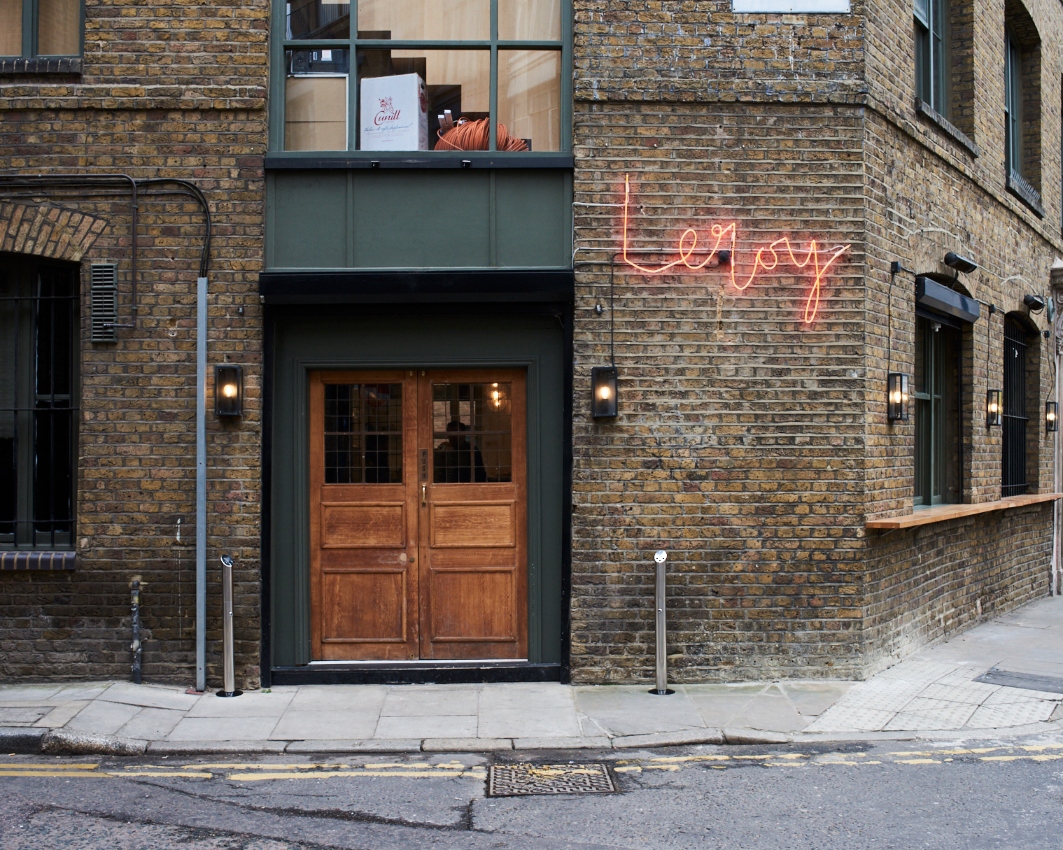 His thriving bistro Leroy opened in the heart of Shoreditch in March 2018 and is just four miles from his new home.

A Londoner at heart, Ed’s spent much of his life living in the city. He explains: “I lived in the centre, then the south, and then I was in Hackney for 13 years. After a stint in west London I moved to Rye in East Sussex and experienced a bit of life in the country.

“I missed the city life though and having had a taste of the country, I decided the time was right to move back to London.”

Now he’s arrived in De Beauvoir, the restaurant is just a short journey away by foot, bicycle or road. It’s close enough for Ed to be nearby, but far enough away that he can relax and switch off when he needs to. 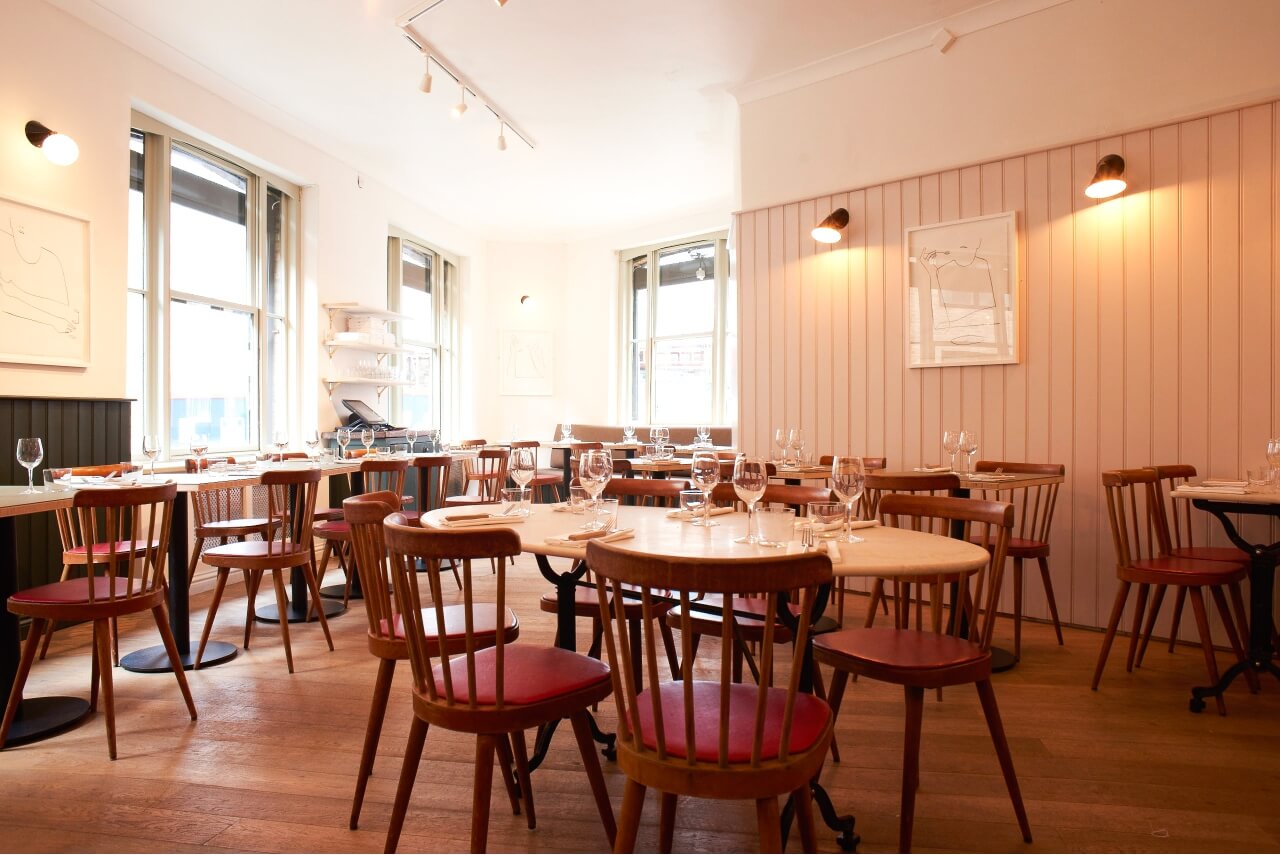 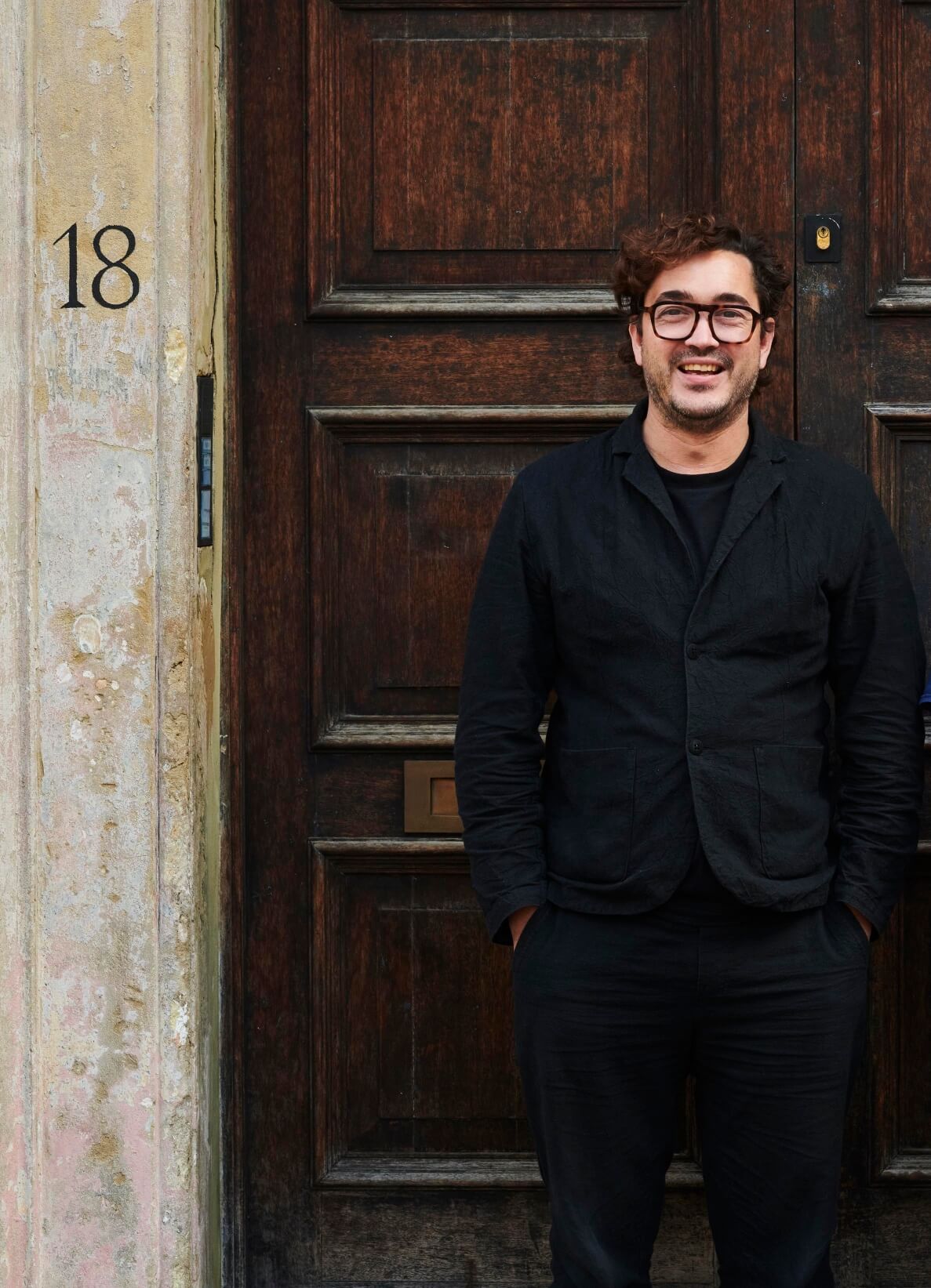 He says: “I feel like I’ve graduated to the top of the tree now and that I’m finally mature enough to move here. It’s a part of London that I love and I feel it’s quite a privilege to live in this area.

“What I like is the village feel. It’s calmer and more peaceful. The centre of Hackney can be quite hectic but here, there is a lovely feeling that you are away from the bustle, but still close enough to enjoy the perks of city life. I can step outside my front door and the delis and shops are just a couple of minutes away.”

His laid back approach is reflected in the Leroy ethos, which is one of simplicity and flavour, offering an understated, relaxed dining experience.

Ed explains: “We opened it as a bistro and our intention was never to be the kind of restaurant which is formal and over-priced.

“It’s a fun, buzzy place where the focus is very much on being somewhere for people to come and enjoy a great meal in great company. It has a casual, relaxed feel with vinyl playing in the background. It feels like you’re in Paris really. There’s no weird ingredients or tweezers, just delicious food in a chilled setting.”

“What’s fantastic as well is that we see people repeatedly. We have many regular customers and it’s great to be able to get to know them over time.”

Ed Thaw – Leroy
De Beauvoir has all the things that I like about London. You can be anonymous but still have that community feel. I think it strikes just the right balance.

The restaurant attracted publicity during the early days of the pandemic when it took the decision to remove the service charge from its bills, building the cost of service into the price of a meal instead.

It was a response to the government’s furlough scheme, which didn’t factor in service charges and tips as wages in employee pay calculations, meaning many received a smaller percentage of their normal take-home pay during the lockdown.

It’s a change that has stayed and one which Ed feels passionately about. He says: “We are doing it because we feel it’s the right thing to do. We want to pay our team consistently for the work they are doing. In a world where we need to attract more people to the industry, we want to support our staff and pay them fairly.

“It has meant that we have needed to raise the prices of our food to accommodate this but we think this is an important thing to do.”

As the business prepares to celebrate its fifth anniversary next year, what does the future hold for the business? Is expansion on the cards? According to Ed, that’s simply not a priority.

He says: “When I started out in this business, I was so set on growing the business and being as big and successful as possible. Priorities change over time though and survival is the name of the game - to run a successful business and look after our staff is our main focus for the future.”

As he settles into his new life in De Beauvoir, Ed feels he may just have the best of both worlds, adding: “De Beauvoir has all the things that I like about London. You can be anonymous but still have that community feel. I think it strikes just the right balance.” 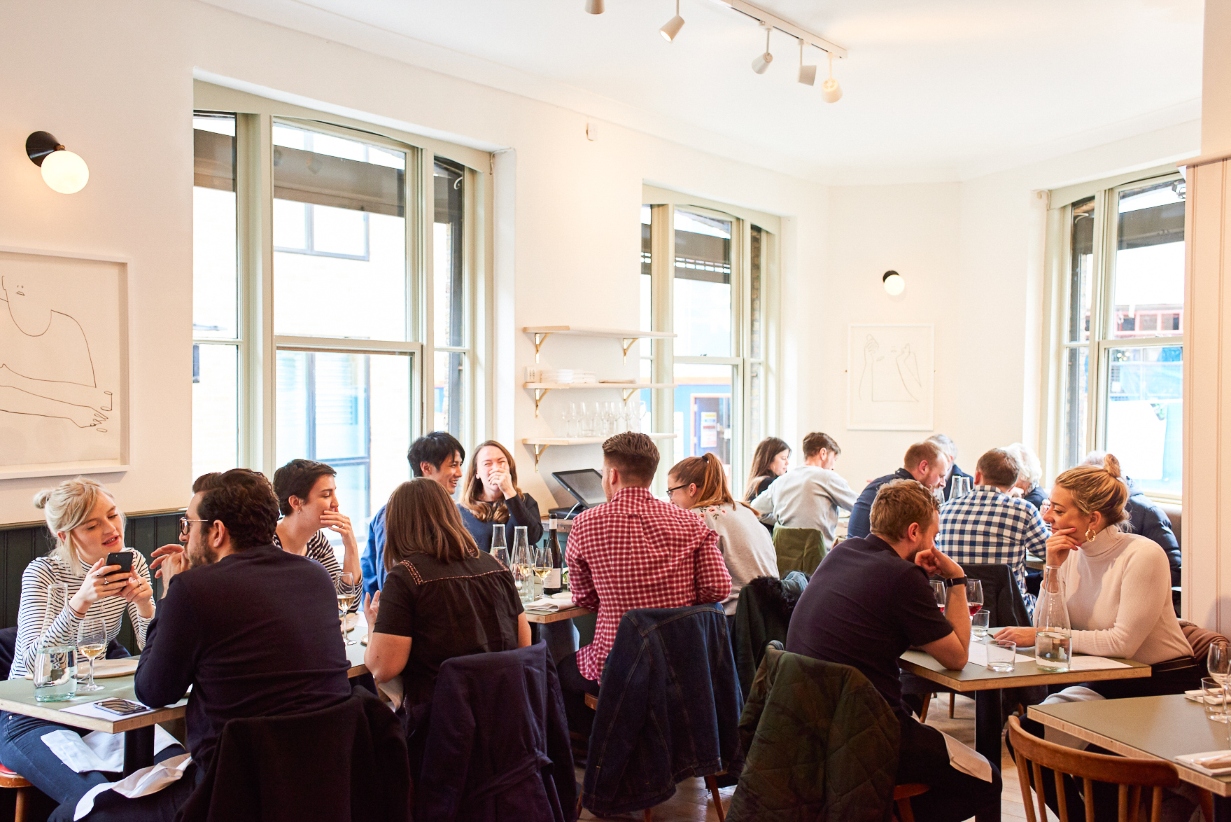 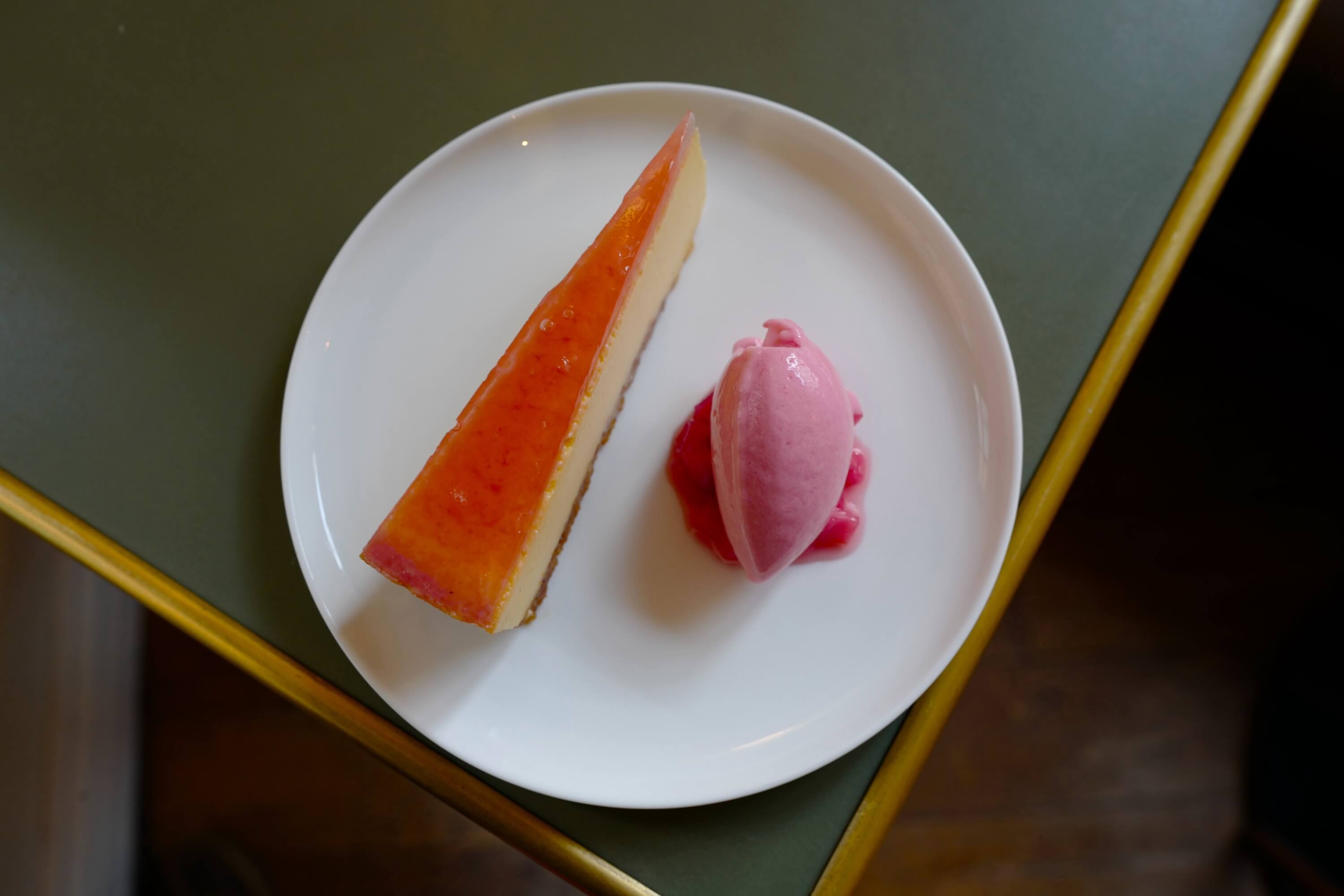 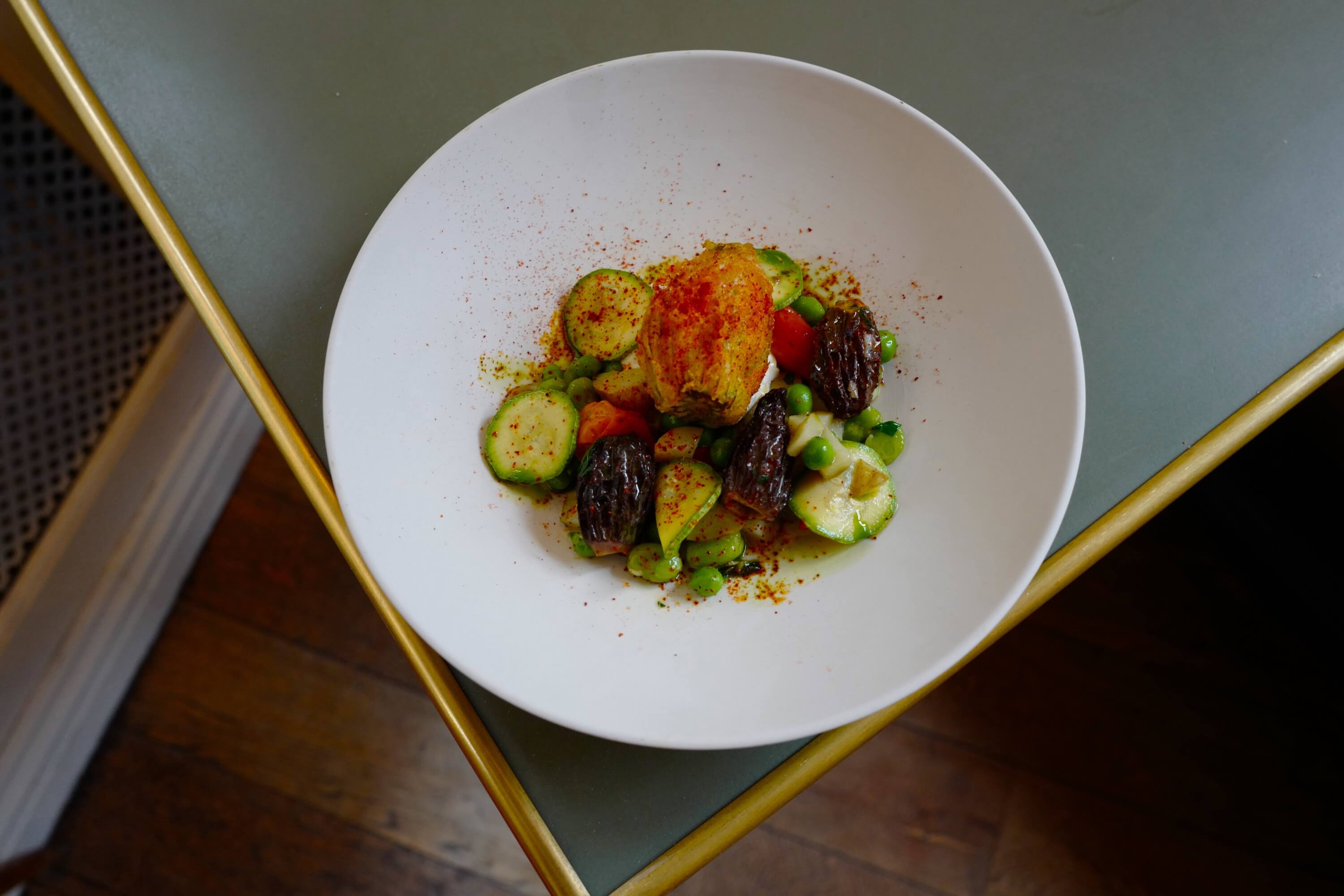 From artist to florist, young family to lifelong resident, those who live and work in De Beauvoir Town each have their own connection with the local area, the community and The Benyon Estate team. We pride ourselves in providing the best possible accommodation, whether living or working space, to each of our residents, and enjoy seeing the spaces in which they live become their home. Read the first-hand stories of some of these residents here.