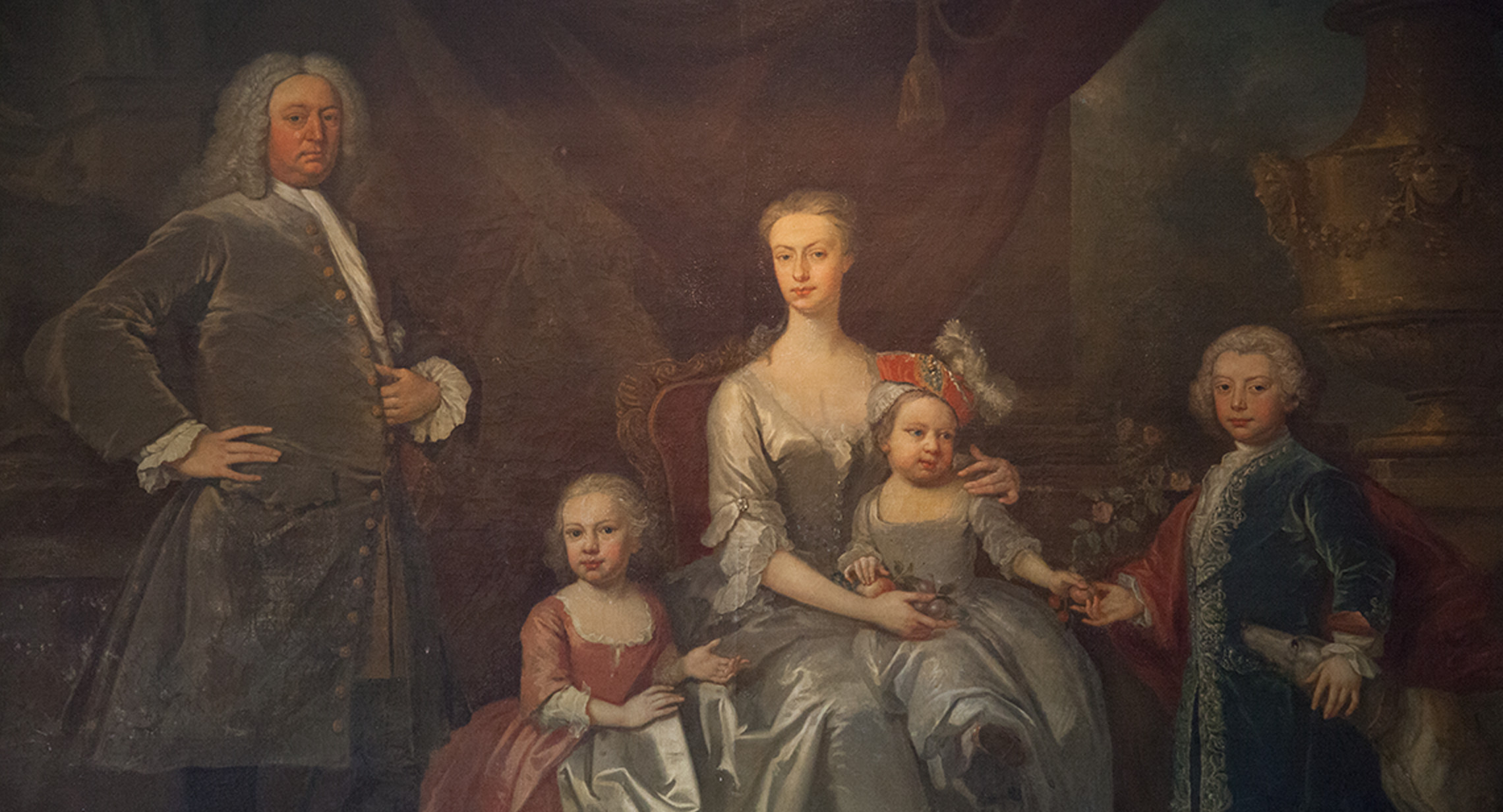 The Benyon Estate is the London arm of the Englefield Estate in Berkshire. In its most colourful form, the story begins with a man from Guernsey, called Richard de Beauvoir, who bought a farm in Hackney back in 1640. Several births and deaths later, a de Beauvoir befriended a Benyon and the families married.

London was expanding and, soon, the farmland was considered ripe for development. After paying the equivalent of £20m in costs in a very public court case over ill-formed lease, the streets were laid out and building began in the late 1830s. The fortunes of De Beauvoir Town grew steadily but then went into slow decline at the start of the 20th century, particularly in the run up to and after the Second World War.

A turning point came in 1959 when the estate passed by surprise into the hands of William Shelley, with the proviso that he take the name Benyon. Almost immediately, the council announced plans to compulsorily purchase the whole of De Beauvoir Town, raze all the buildings to the ground and replace them with new social housing.

In the end, these plans were stopped. Local pressure groups and solicitors for the estate intervened to conserve approximately two thirds of the Victorian streetscapes that we know today. In 2007, we took the management of the estate back into the family, with Edward Benyon at the helm.

The Benyon Estate has a long and diverse history, dating back to 1640. Read our complete history to find out more about the Benyon family and the fascinating story of the estate.

The Benyon Estate forms part of the Englefield Estate. The house and land in West Berkshire originally belonged to the Englefield family who were prominent members of court during the 16th century. That came to an end when Sir Francis Englefield was implicated in the plot to assassinate Queen Elizabeth I. Just like many others, the estate was confiscated and gifted to one of the Queen’s principal advisors, Sir Francis Walsingham.

It was Richard de Beauvoir’s granddaughter, Mary Tyssen, who inherited Engelfield upon the early death of her first husband, Powlett Wright, a direct descendant of Sir Francis Walsingham. She then married Richard Benyon, and the de Beauvoir and Benyon families joined forces.