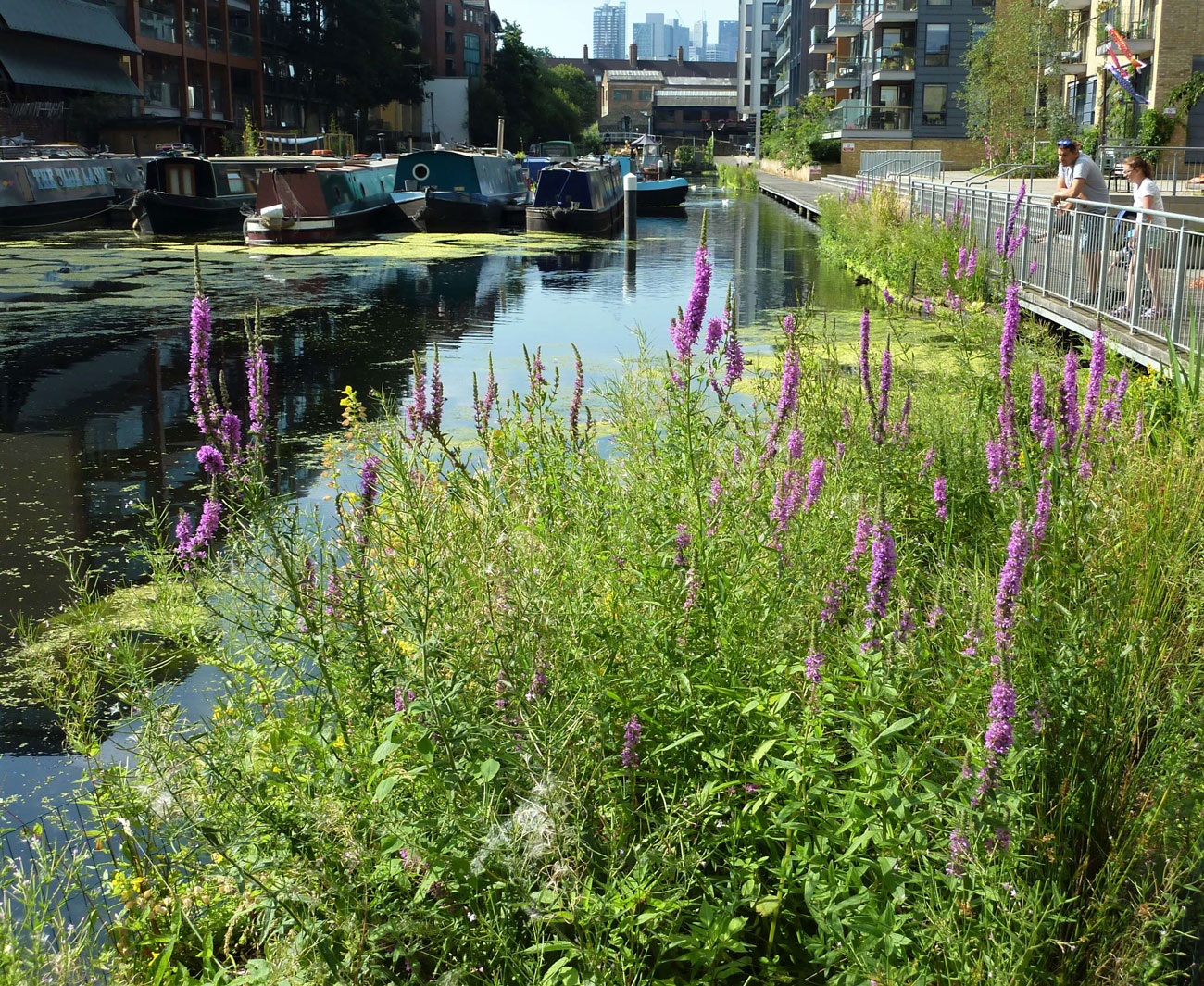 The Regent’s Canal Living Waterway project has an ambitious goal: to create an attractive waterway which brims with wildlife all year long at the southern end of De Beauvoir Town.

The plan involves transforming the canal between the Kingsland Road and Whitmore Road bridges into a so-called “green corridor”. By installing a series of floating islands, the aim is to provide a habitat for wildlife at the same time as filtering the water of excess nutrients and pollutants, all the while creating a more attractive area for locals and tourists.

It’s an idea that is being championed by De Beauvoir Town resident, Gideon Corby, who, alongside his wife Esther Adelman, moved into a new-build flat overlooking the Kingsland Basin in 2012.

“We realised that some of the planning conditions hadn’t been fulfilled by the contractor for the developer of our block, particularly concerning aquatic planting around the Kingsland Basin,” explains Gideon.

“We began picking up rubbish and planting according to the species lists in the various planning documents, including yellow flag iris and purple loosestrife. The iris was particularly satisfying because each September we took seed pods from a source on the Regent's Canal, germinated them, grew the seedlings on our balcony nursery over the year and planted them on the following spring.”

Funding was secured in January 2017 to address the missing aquatic planting, giving a further boost to the couple’s project.

“Things couldn't have turned out better,” says Gideon. “Through talking with Thames 21 - a charity which works with communities across Greater London to improve rivers, canals and open water - we were advised to invest in floating islands as the best solution for providing aquatic planting in the basin.

“We chose a company to carry out the works that really cared about the what they were doing and a series of floating islands were installed in the Kingsland Basin in September 2017.

The incredible results are now available for all to see,” Gideon added.

To find out the next steps of Gideon and his project, click on PART 2 - Floating Islands. 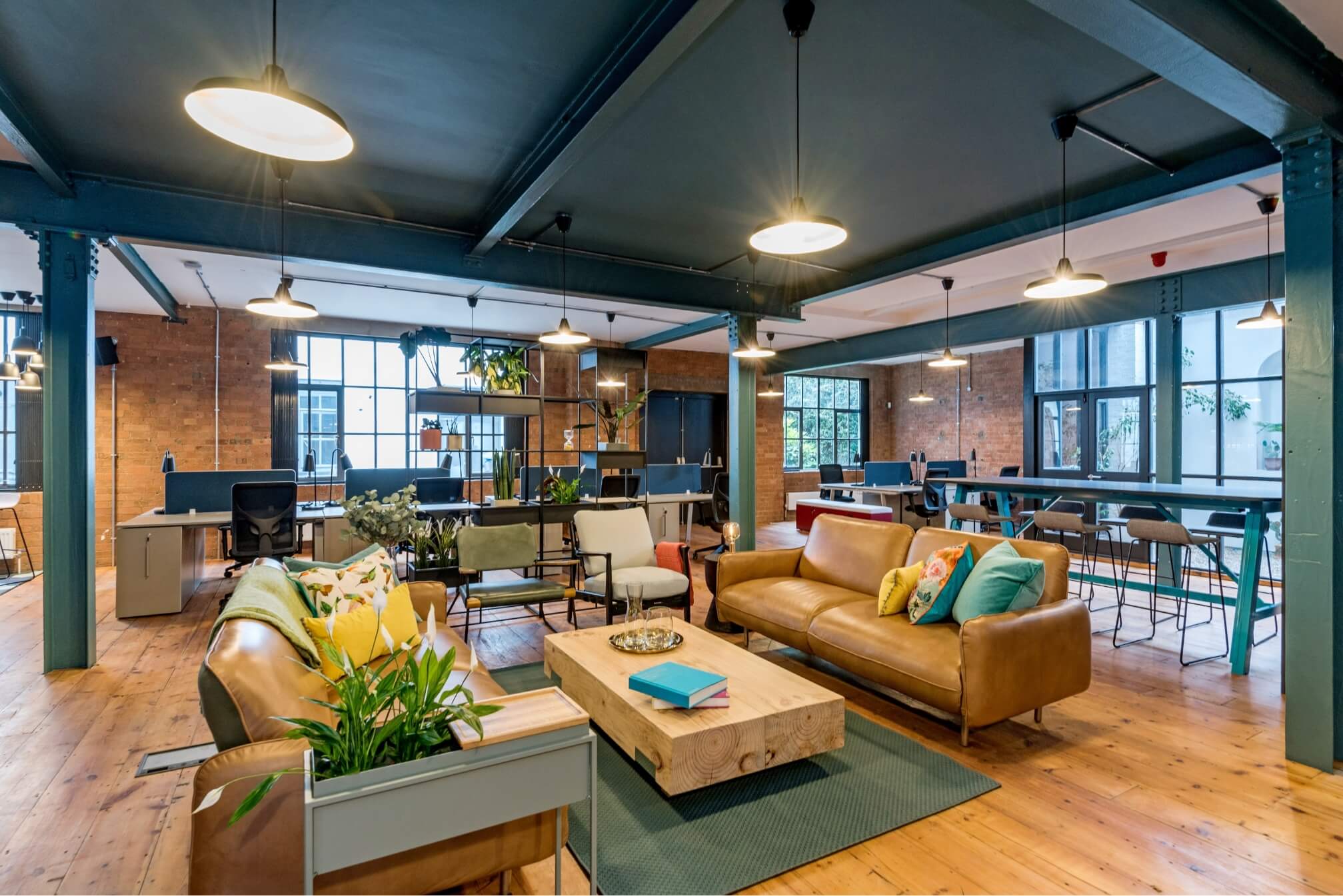 A new style of hot-desking in Hackney

A new style of post-pandemic co-working space has been opened in Hackney’s De Beauvoir Town, in response to a growing demand for flexible workspace options. 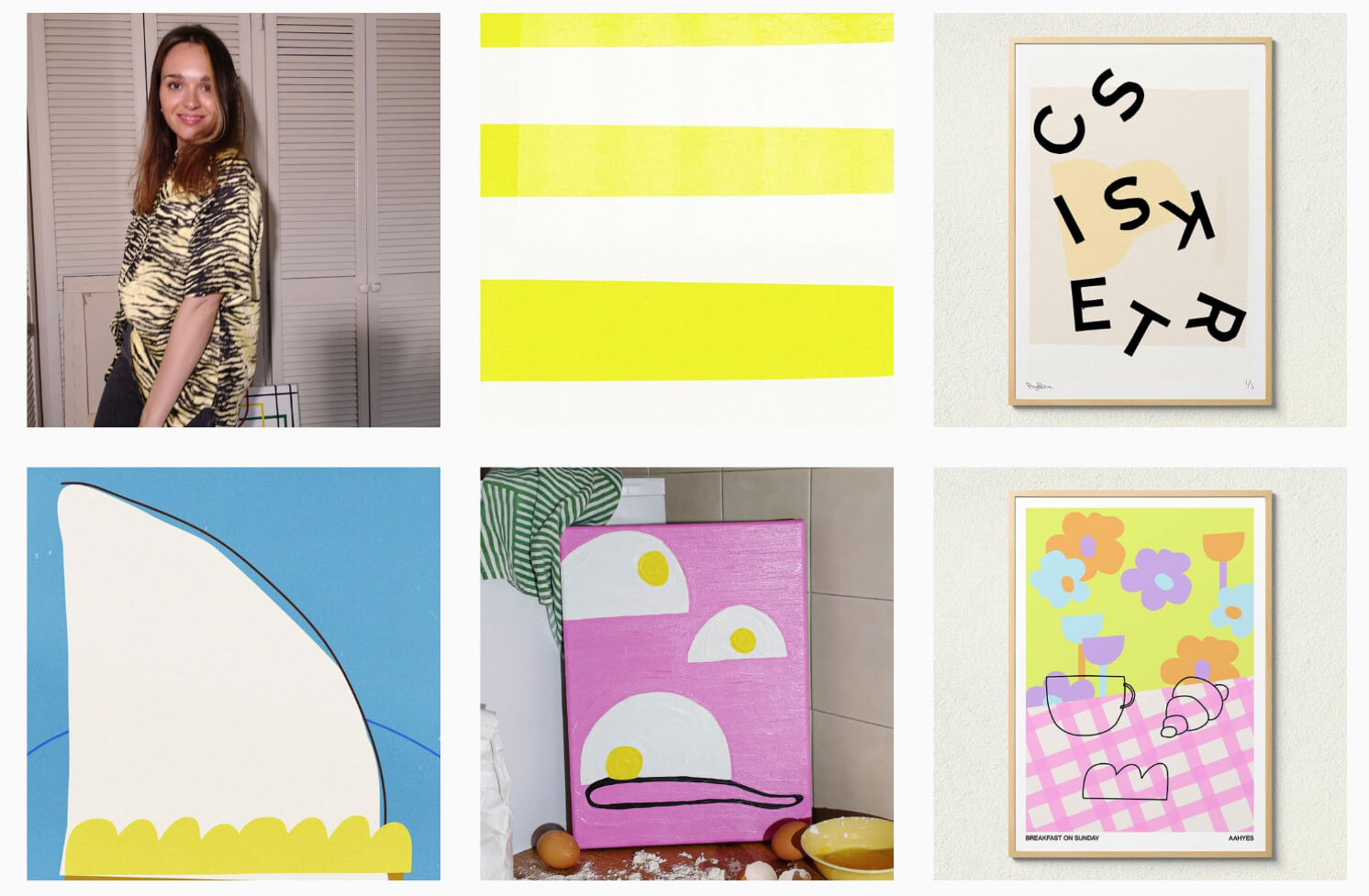 Artist and designer Ayesha Mansour runs Aah Yes, an art and design studio based in the heart of De Beauvoir Town creating visual identities, marketing collateral, branding materials and artwork for a wide range of clients. 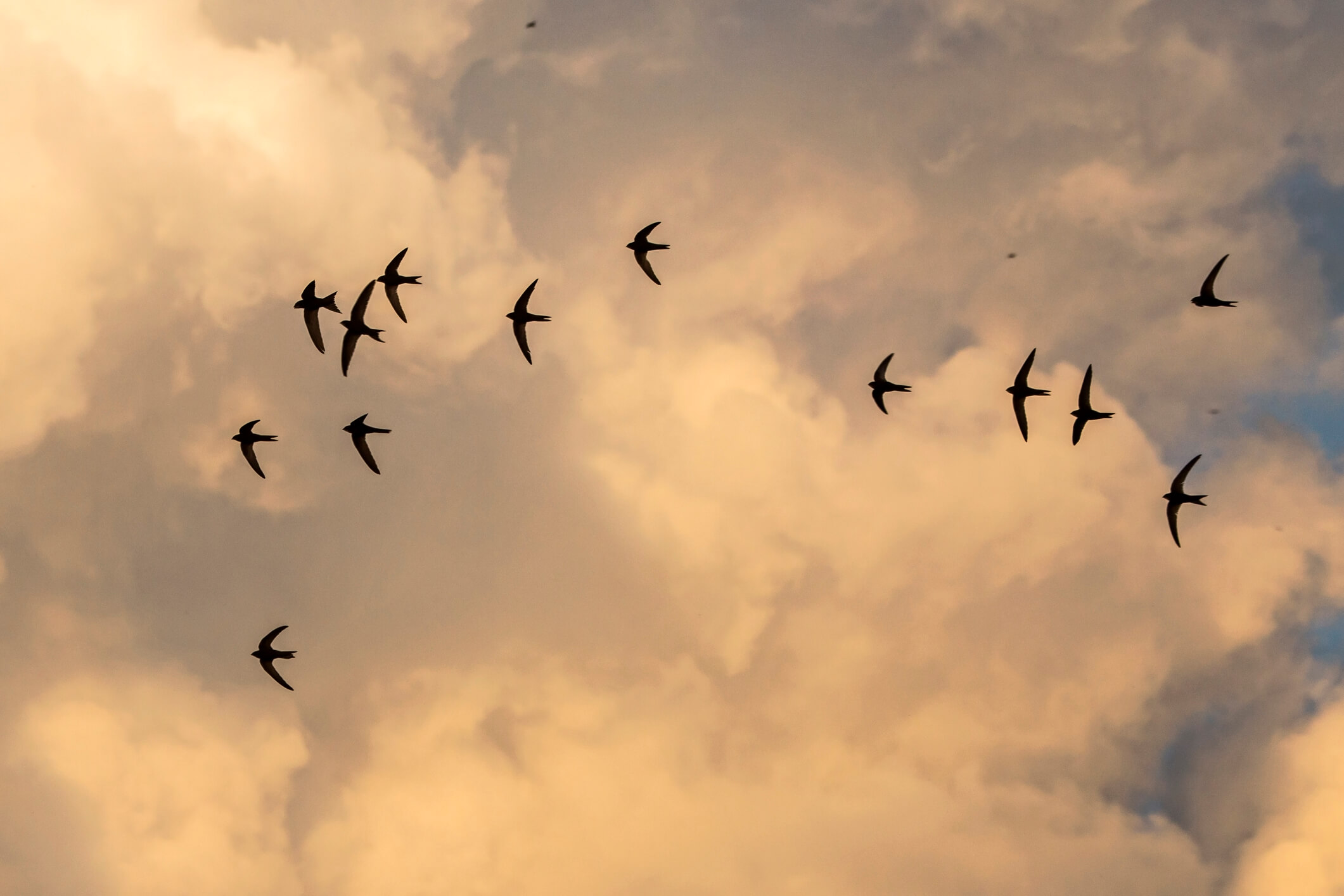 Swift Awareness Week is almost upon us - taking place on 3rd-11th July - to celebrate the birds and help to reverse their decline. Hackney and Islington Swifts Group have organised evening swift walks in the local area..