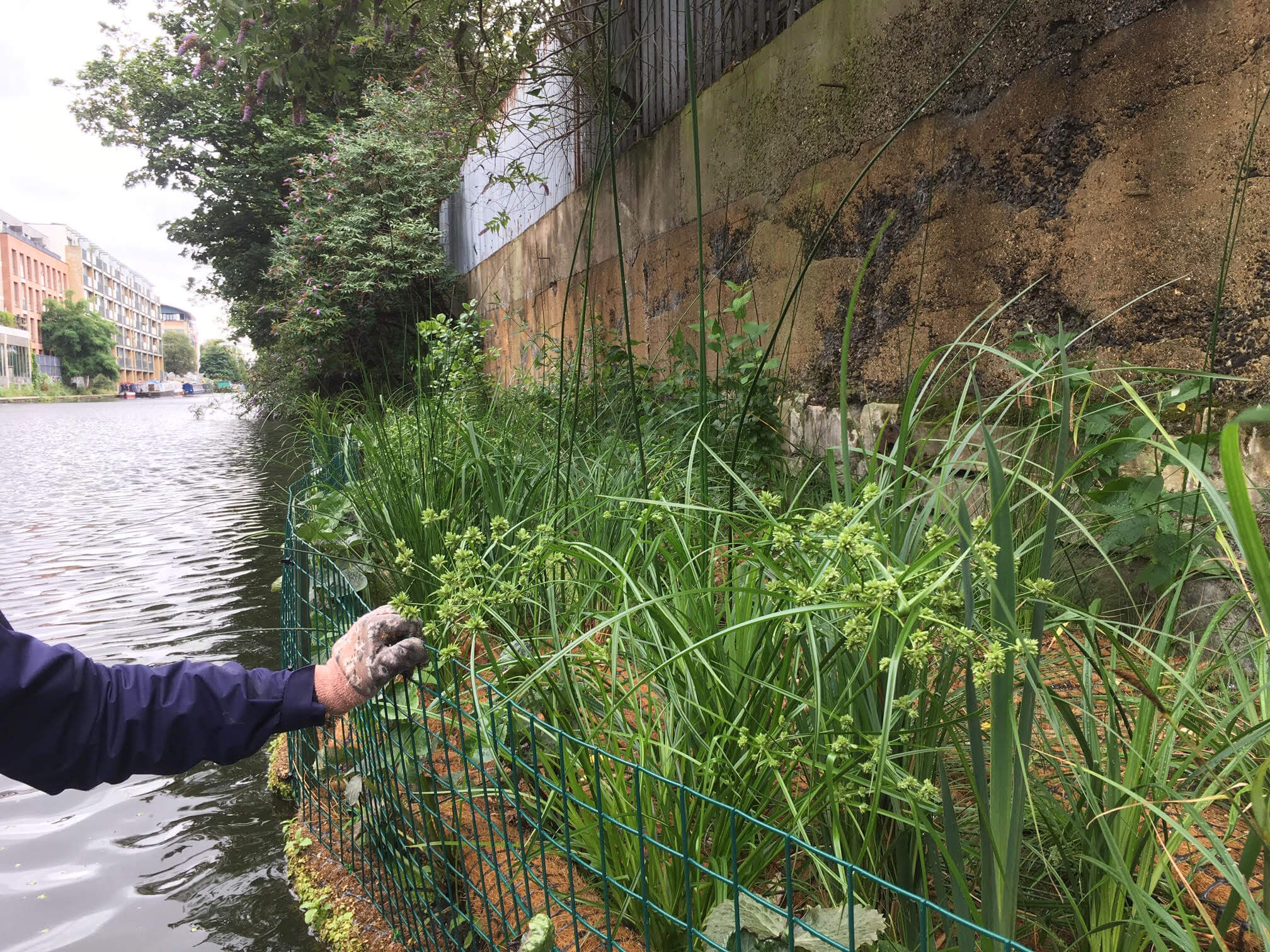 Last autumn, the Wildlife Gardeners of Haggerston in East London began on their mission to create a living waterway brimming with wildlife all year long.

The Living Waterway Project covers part of the Regent’s Canal at the southern end of De Beauvoir Town, between the Kingsland Road and Whitmore Road bridges, and is transforming the canal into a ‘green corridor’.

Supported by the Benyon Estate, the Englefield Charitable Trust and the Mayor of London’s Office, 40 square metres of floating habitat was installed by volunteers earlier this year and the green corridor is already teeming with wildlife.

"Moorhens and mallards have successfully nested through the summer and raised broods" said wildlife gardener Gideon Corby, who is leading the project. “This has been really satisfying as previously coots have dominated all the possible local sites and we have only ever seen their chicks on the water.

“The swans have also been using one of the planted-up ledges on the Kingsland Basin bridge to preen and snooze and attract crowds to admire their grey fluffy cygnets.

After installing the floating islands back in May, the next phase of the project was planting in front of The Studios by Kingsland Road, which took place in July.

“We used unwanted brushwood bundles donated by the ever-helpful Thames21, Hessian bags donated by Allpress up in Dalton, tree stakes donated by Hackney Council, and we were loaned equipment by the magnificent Tree Nursery of Hackney Marshes” Gideon explained.

The Wildlife Gardeners are currently replanting the real earth bank, one of the few on the canal, opposite the Kingsland Basin bridge. Two Alder Buckthorn trees have been donated by the Hackney Marshes Tree Nursery and the team will plant Pendulous Sedge and Purple Loosestrife in the shallow water lower down the bank.

Gideon and his wife Esther Adelman became interested in the Regent’s Canal towpath when they moved to the area in 2012. They adopted a strip as part of an initiative by the charity the Canal and River Trust (which also gave permission for planting in the canal itself) and they set up the Wildlife Gardeners of Haggerston group.

Iveta Senasiova from the Benyon Estate said: “The work that the Wildlife Gardeners of Haggerston have already completed for

the Living Waterway Project has transformed the canal, not only attracting wildlife, but making it a more vibrant and attractive place for the community to enjoy.

“The Benyon Estate hopes to help make De Beauvoir Town one of the best places to live and work in London and one of the ways we do this is by continually seeking new opportunities, like this one, that will benefit the wider community.”

An art exhibition - Regent’s Canal: unnatural river – took place at The Barge House with original works and linocuts available of local views and wildlife. The exhibition was exploration by six artists of the Regent’s Canal, all of whom are closely involved with the Living Waterway Project. Exhibition photo credit: Jim Cresswell.

The exhibition’s success saw it extended and profit from sales of prints was donated to the Wildlife Gardeners of Haggerston and Hackney Swifts community. 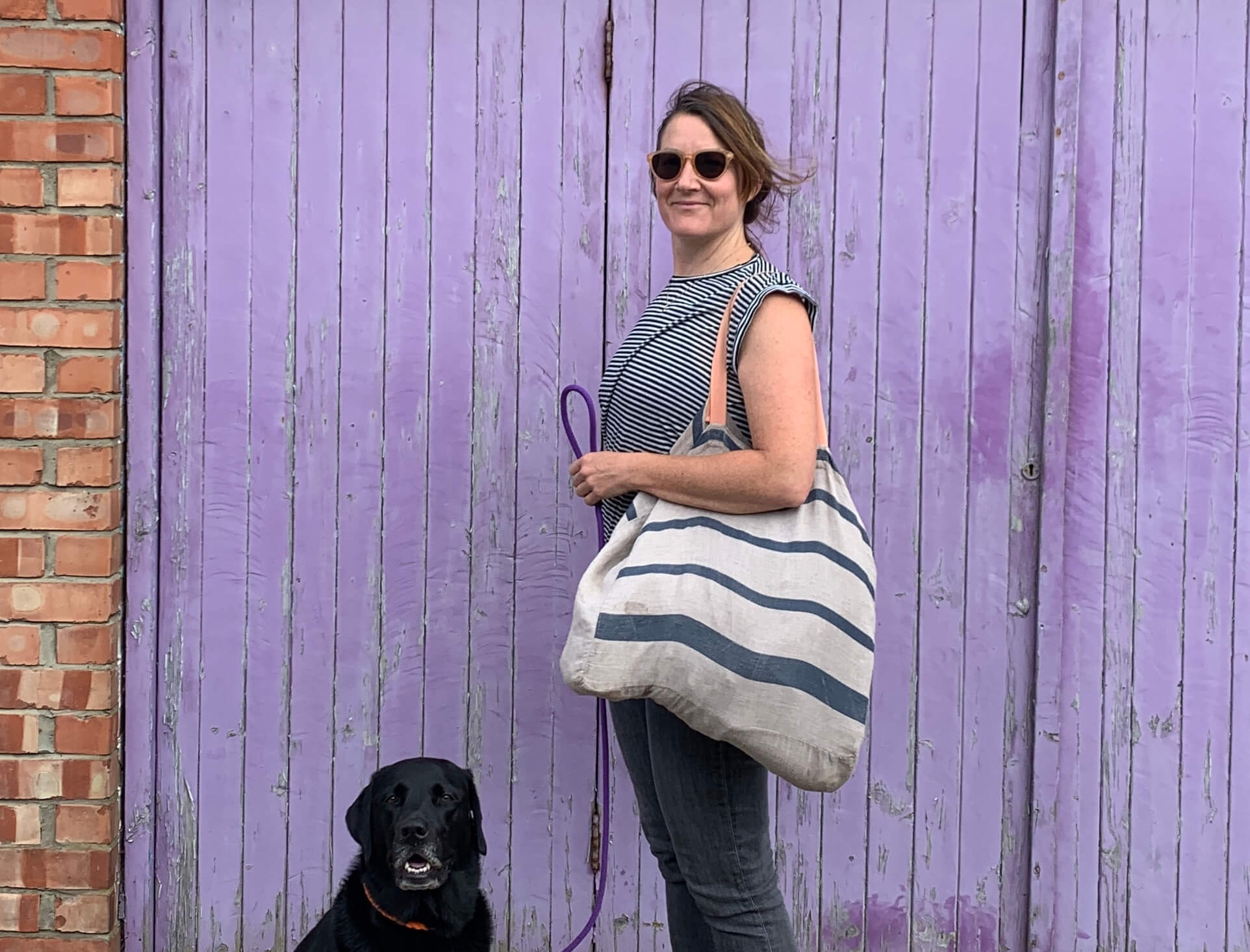 In this series of blogs, we’ll be speaking to the residents who have been doing something different throughout lockdown and finding out about some of the people who make up our wonderful community. 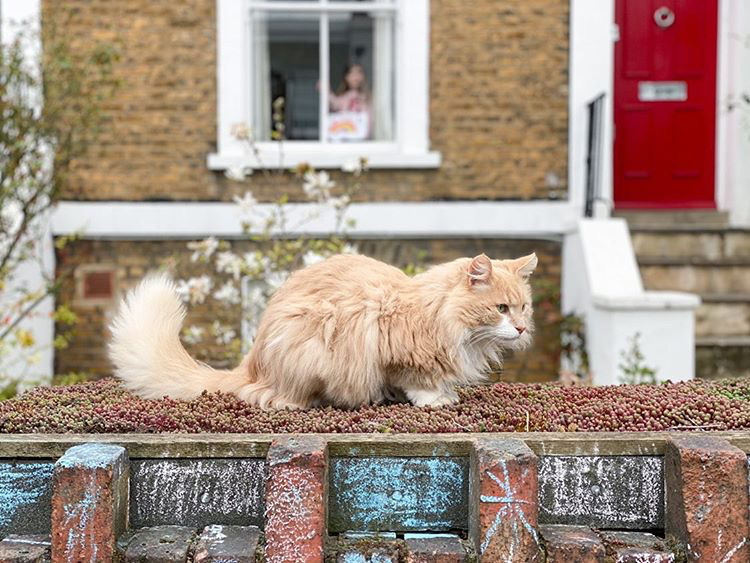 The challenging times brought by the Covid-19 pandemic have had one clear positive: communities coming together to support each other and make new connections. 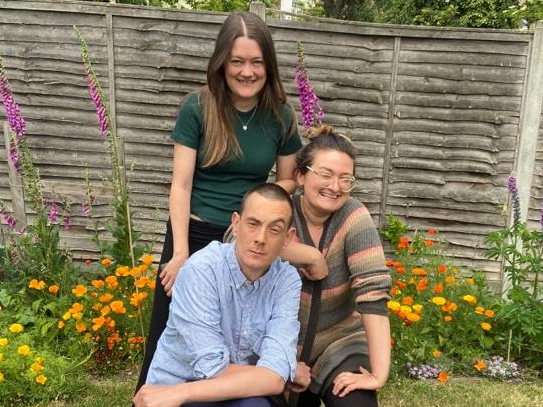 The community spirit of De Beauvoir has been thriving during the Covid-19 pandemic, with neighbours coming together to support each other in a variety of ways.