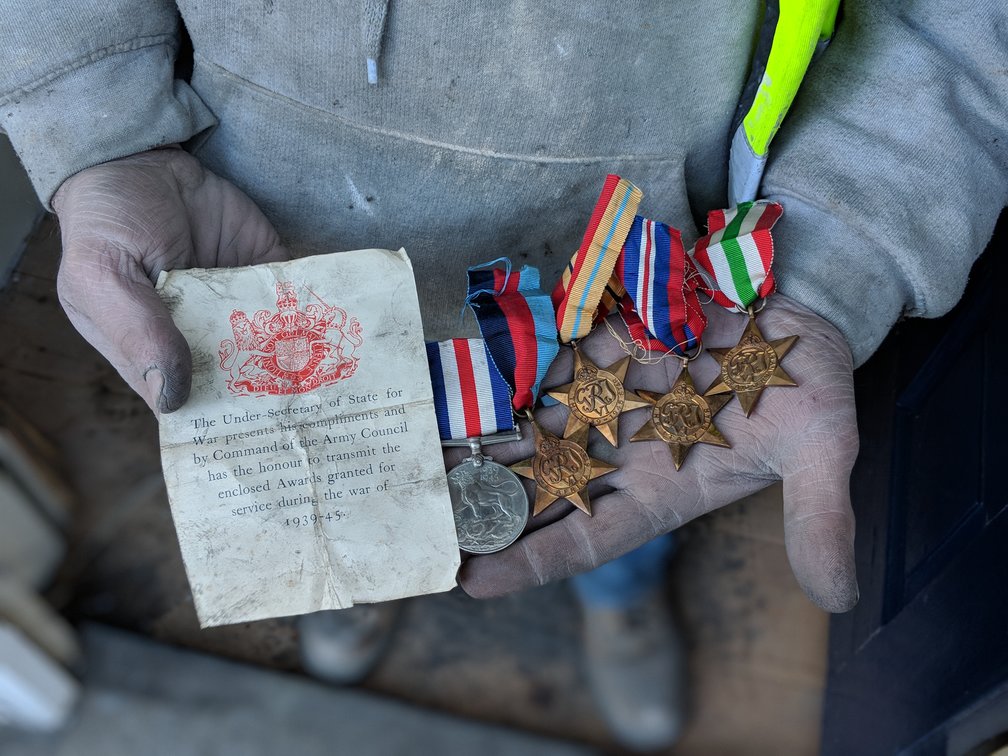 The Benyon Estate has reunited a family – whose members have been tenants of the Estate for around 100 years over five generations – with some hugely sentimental memorabilia after it was discovered during a refurbishment.

Jean Burns, 86, a former dressmaker for Jay’s Of Regent Street, lived on Southgate Road for around 80 years before moving out due to ill health last year to live in a nursing home near to her daughter Carolyn Adamczyk, 60, also a former tenant of some 20 years, in Eastbourne.

Five Second World War medals belonging to Carolyn’s grandfather William O’Sullivan, also a tenant of some 30 years, as well as around one hundred family photos dating back to the 1950s, were found among some belongings the family left behind, discovered by Carville Construction team.

The family has an interesting history as tenants of the Estate.

Mrs Burns was brought up at number 67 Southgate Road, a four-bedroom property, after her parents, William and Ivy O’Sullivan moved there in the early 1940s following the bombing of their home at number 6 Southgate Road, during the Second World War. When Jean was a child, such was the tradition for extended family to live together, her great aunt Doris Forster, and aunt Julie also lived with them.

When fourth generation tenant Carolyn was born in 1958, her grandparents Mr and Mrs O’Sullivan, lived in the bottom half of 67 Southgate Road, and she lived upstairs in three rooms and a landing with her parents, Jean and John Burns. She shared a room with her parents until the age of 14 when they moved to 64 Southgate Road, where she had her first own bedroom.

The family also shared the house with two older ladies, Miss Ethel Hinton and Mrs Cronin who lived upstairs. Upon their deaths, Mr and Mrs Burns took over the whole house and made it into the “house of Jean’s dreams”.

Meanwhile, Mr O’Sullivan died around 1969, while Mrs O’Sullivan remained at number 67 until her death in 1977. The upstairs flat was occupied by several family members over the years, and Peter Adamczyk, Carolyn’s fiancée, moved in several months before Mrs O’Sullivan died, upon taking a teaching job in Hackney. Upon her grandmother’s death, Carolyn moved back into number 67 to live with Peter, and they married in 1978; by then they had taken the tenancy of the whole of the house instead of just the upstairs flat.

In 1980, Carolyn and her husband moved into number 59 Mortimer Road. With most properties still having outside bathrooms, number 59 was one of the first of the Estate’s portfolio to be renovated and installed with an inside bathroom. The couple moved to Eastbourne in 1984 with their 11-month-old son, Curtis; the fifth-generation tenant.

“The tradition was for extended families to live together so my mother shared a house with others for a long time,” said fourth generation tenant, Carolyn, who used to work at the Job Centre in Hackney (known as DHSS Supplementary Benefits).

“My mum told me stories about what it was like living with all the family; apparently Doris could be a bit naughty if people upset her,” continued Carolyn, who became an IT technician and teacher at a junior school upon moving to Eastbourne. “She slept nearest to the metre cabinet so would switch the electric off!”

Jean was a dressmaker for high end dress maker Jay’s of Regent Street, following in the footsteps of her father William, who was a tailor.

“Our house used to be full of sewing machines,” recalled Carolyn. “At number 67, we had a scullery with a copper, a ringer, and an oven, and next to the oven was a bath! There was no bathroom and the toilet was inside but a very cold addition on the back of the house with no sink. We’d boil the water in the copper and then transfer it by bucket into the bath, and then we’d take in turns. When we were all finished we’d have to attach a rubber hose to it, open the back door and let the water drain out into the drain outside.”

She continued: “There was a drinks cabinet at number 67, and when you opened the door a light came on. So, the night before my wedding, when I stayed at my parents’ house at number 64, we could see from across the road how many times they opened it that evening!

“My mum loved the house,” said Carolyn. “She’d spend hours and hours in the garden and they decorated once a year. Up until his 70s my father would go to great lengths to spruce up the house, he would get a ladder and balance a plank out the window so he could get to the tops of walls.

“She loved the area too,” Carolyn continued. “She loved being able to walk to the markets, she knew everyone there. And they used to know all the neighbours. All the children used to play together on the steps in front of the house. It was a proper Cockney community. But having lived with so many people for much of her life, it was her dream to live alone and have a big house. She didn’t want to leave.

“The Benyon Estate was a wonderful landlord to my parents, and were very understanding when it came to her moving out.”

She added: “When my mother moved out, there were so many boxes to sort through, and a ceiling had collapsed in the front bedroom so some items were left behind which is how the old photos and medals were discovered. We thought we’d gone through everything and found anything important so we were amazed that we’d missed them. They’re hugely sentimental so we’re very grateful.

“Unfortunately, I don’t know what my grandfather did in the war, he didn’t talk about it. But I hope to be able to find out more.” 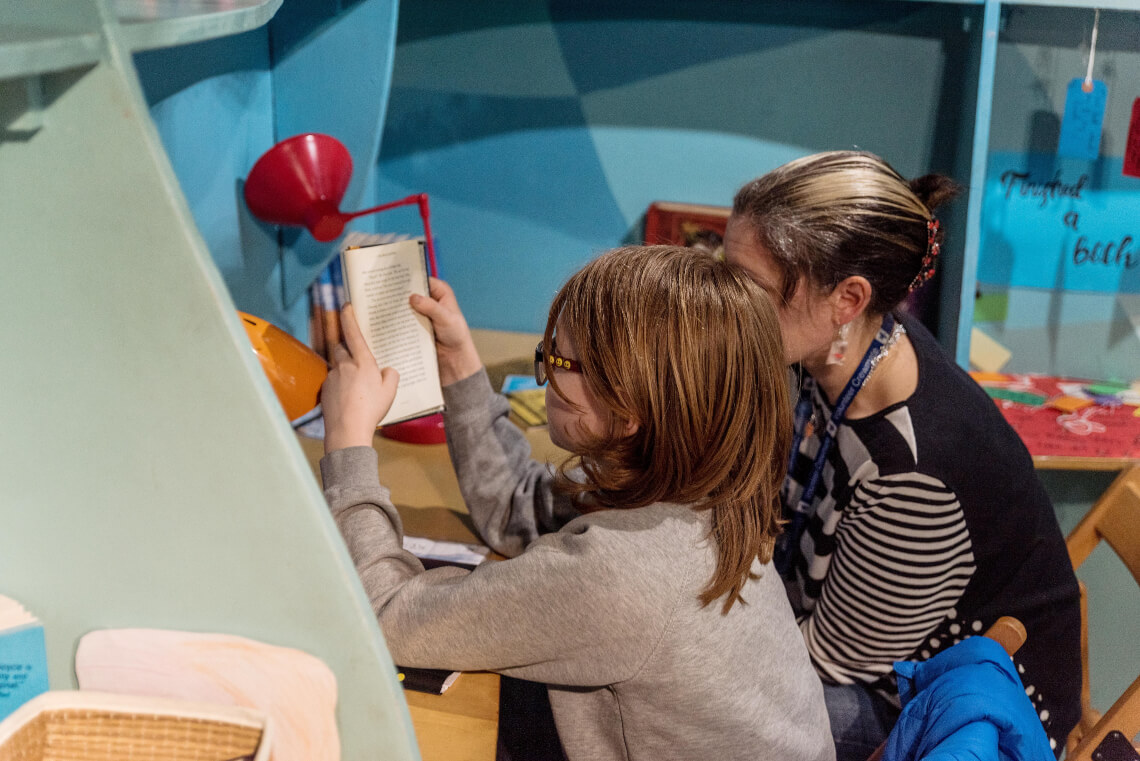 Setting sail with the Literacy Pirates

The Literacy Pirates is an innovative charity offering an after-school, year-long programme to improve the reading, writing, confidence, and perseverance of children who are falling behind at school or have fewer opportunities. 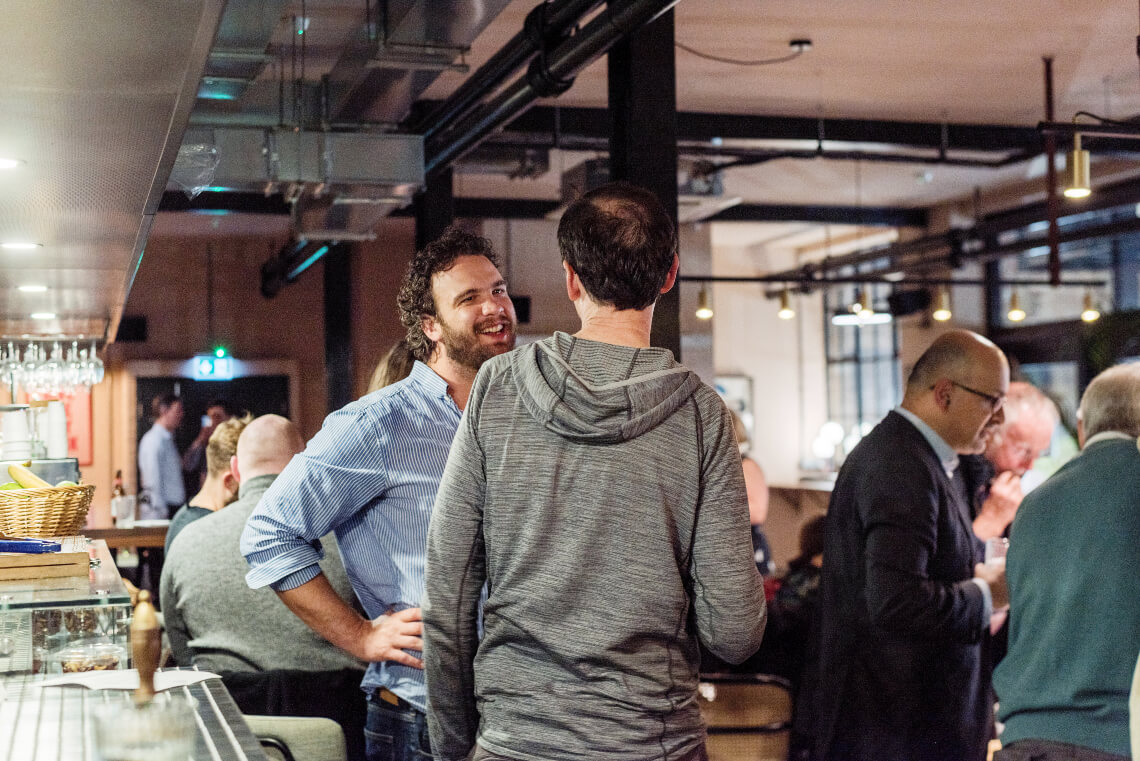 Come fly with the Balloon Debate in 2020

The De Beauvoir Balloon landed at The Block in 2019 for four evenings of impassioned debate and the events are set to return again this year. 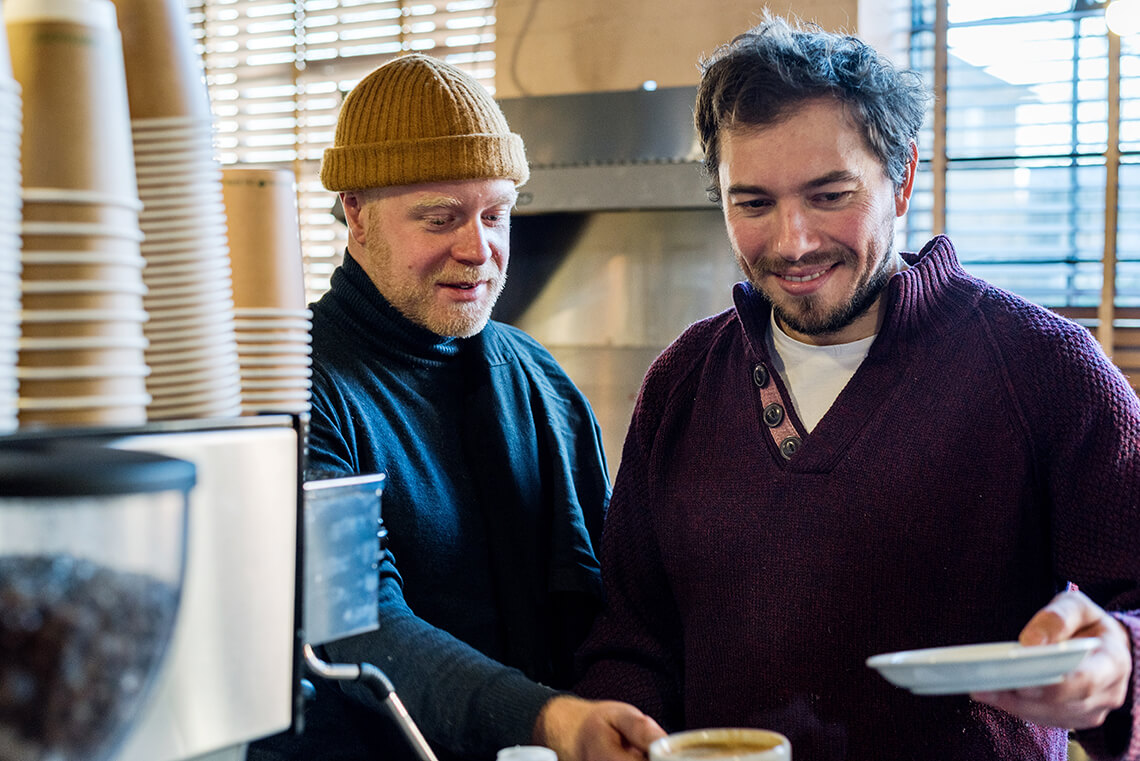